Evan Brinkman started acting at the young age of five. He played his first supporting theatrical role as Zoom in “Who Me, Yes, You when he was six. He then went on to play the lead role as Rumplestiltskin in the play “My Name is Rumplestiltskin and as a principal in Super Comics, directed by Vicki Lowe of the Orange Park Community Theatre.

On a weekly basis, Evan meets with his acting coach Cindy Hogan. He also participates in a musical theater group led by Rachel Anton and Players by the Sea. Evan credits his vocal coach, Kathleen Myrick, with giving him the skills to seek opportunities in musical theater. In June 2012, Evan participated in Camp Broadway’s production of Oliver
Evan has modeled in print ads for Disney World, Nemours Children’s Hospital, General Motors Corporation and Oak leaf Plantation, and walked the runway for Belk Department Store.
Evan is in the gifted program at school and is a straight A student. He is active in triathlons, running and golf. 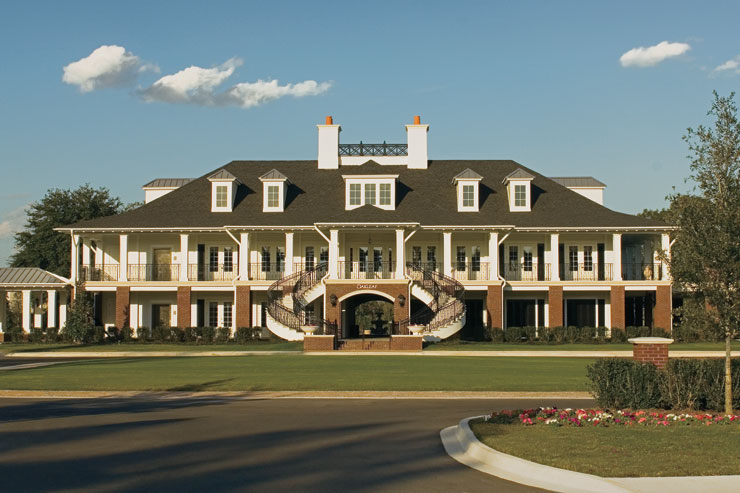 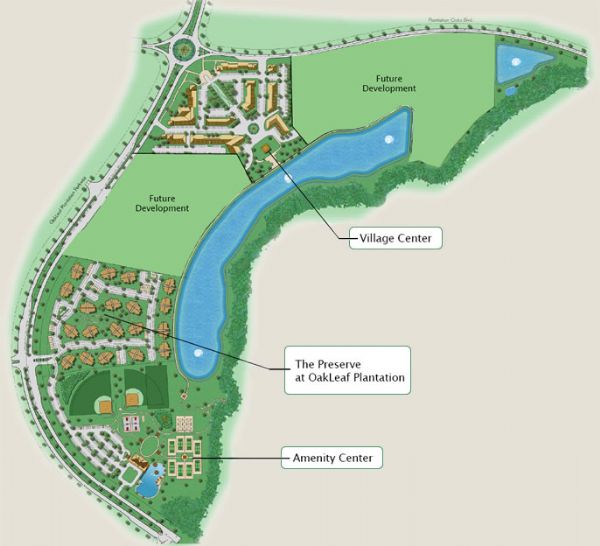